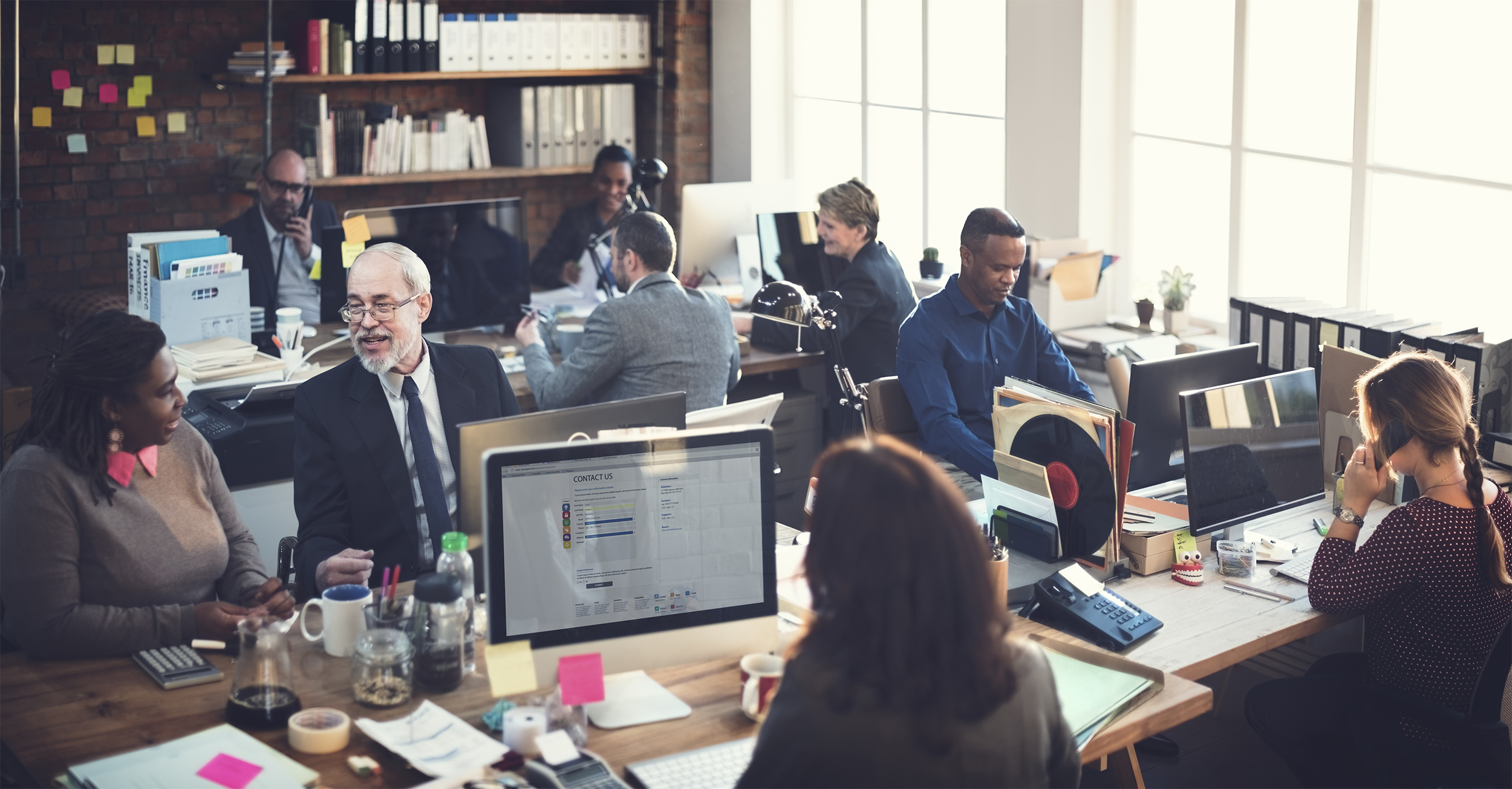 Use your Company’s Top Problem to Power its Transformation

Use your Company’s Top Problem to Power its Transformation

As you start this year, you have a surprising asset to make this a great year: your greatest weakness.

That’s right. Your biggest pain could be your biggest gain. This is no pep talk. This is no self-help psycho-babble. This is an objective, historical observation. I’ve got the stories to prove it. I’m going to share just one famous example. But contact us – we’ve got more.

Years ago (in a galaxy far, far away) I had the good fortune to be part of a team that turned around an old stogy relic of the past into a cutting-edge pioneer of e-business. That company was IBM.

The external marketing challenge was immense. The company was about to be broken up. Fortune magazine hailed them as “The Dinosaurs of American Business”. In addition to the army of 200,000 IBMers who had been cut, prospects knew that lots of people had been fired for hiring IBM — in direct violation of their brand promise. No one even cared if the fat, old mainframe salesman stayed in business. But that wasn’t the hard part.

Bad news can be good news

The really hard part was getting the proud company’s leadership to stop thinking and acting like they had been trained to for decades, even with Lou Gerstner leading the charge. To stop dividing the world between themselves and “IBM clones”. To stop divisions from competing against each other and start focusing on what was important to their prospects. And to stop the marketing department from launching a new campaign every quarter.

A funny thing about that

Except it wasn’t hard. You see, the oddest thing was that, exactly because the company had never experienced pain this, they listened. And acted. And the rest, as they say, is marketing history.

They researched what their large and small prospects were really concerned about. They took a business perspective, not just a technology one. They shifted from a sales-first perspective, to a more balanced approach. They stopped denigrating competitors (and each other). And they launched an enduring concept (e-business), not just another ad campaign. Which is why the “Small Planet / Smarter Planet” brand voice has evolved and runs to this day, fully two decades later.

From hate to hot

People stopped hating them and started listening to them. And buying. Revenue grew nearly 50%. Software and services sales multiplied. And their stock quintupled.

What happened was… IBM used the moment of their greatest weakness to build their greatest strength. Because they could no longer deny the decline that began a decade before, and they faced the need to change head on, that they were able to turn their fortune around with more speed and power than any of their competitors anticipated. They kicked butt.

So what can we learn?